I own an SFC (Super Famicom, "Japanese SNES") that I use for running hardware tests on Super Game Boy and Super Game Boy 2 systems. My SFC has been modded with a SuperCIC mod so I can also use a PAL Super Game Boy with it. Unfortunately I got the SFC a fairly long time ago when I didn't have that much experience with electronics and console hardware, so I was very sloppy and ended up damaging the unit in multiple ways. 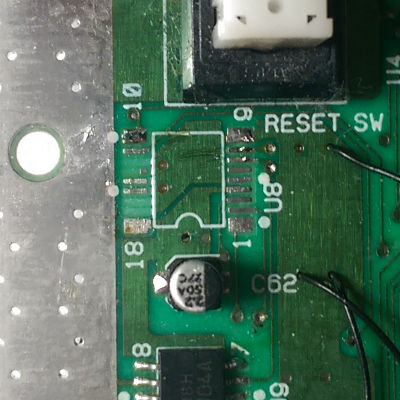 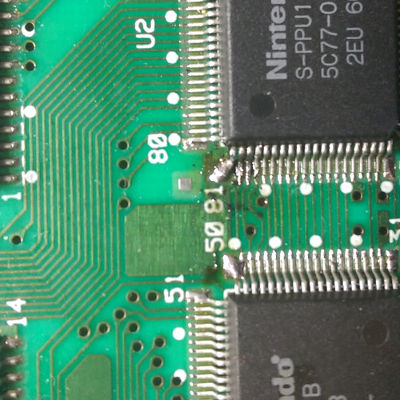 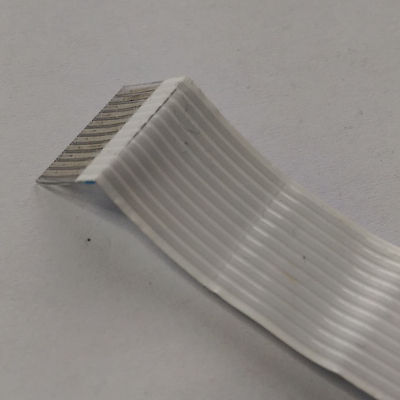 Undoing the mainboard damage was straightforward: I just got a replacement board and redid the mod, but this time I was much more careful and had better tools available. For example, desoldering the CIC was much easier with hot air, and no pads were lifted. 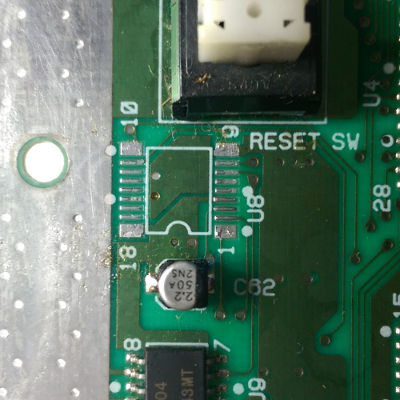 The flat cable was another story: I only had a mainboard replacement and no other spare parts. After doing some measurements, I estimated the cable pitch to be 1.27mm. For some reason 1.27mm FFC parts are extremely rare, even on ebay and AliExpress. However, the cable is just a 11-way cable so I figured a 1.25mm pitch cable would only have a very small alignment error. I managed to find potentially suitable 11-way 1.25mm FFC parts, but they were out of stock! It looks like 11 signals is a very unpopular choice. In the end I decided to buy a 12-way 1.25mm cable from Digi-Key and try to mod it into a 11-way cable. A Molex 0982680177 cable seemed to be a good candidate.

The Molex cable was eventually shipped, and I found out that it fit nicely in the connectors on both ends after cutting a tiny bit off. 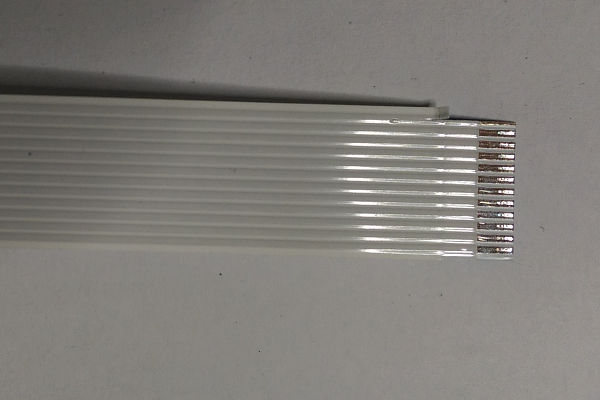 This particular cable is 6" (~15cm) in length, so it's a bit longer than the original. However, there's enough room in the case for the cable so it's not a big problem. The length is not optimal but everything worked fine! 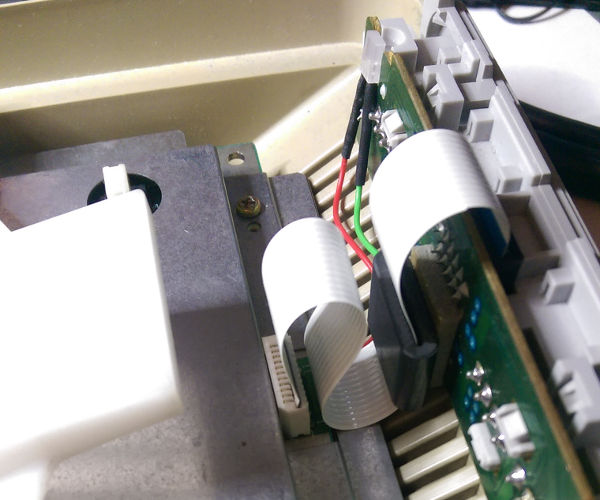 There you have it! If you ever need to replace a SFC front panel flexible flat cable, look for 1.25mm pitch FFC parts, and buy a 11-way cable or cut a bit off a 12-way cable.